Raising capital is one of the hardest things to do as a new real estate investor. I brought best-selling author David Meltzer to the podcast so we could discuss how new investors can dig up capital. We discussed the most important qualities you need to find success, David’s personal journey, and the importance of an open mind. 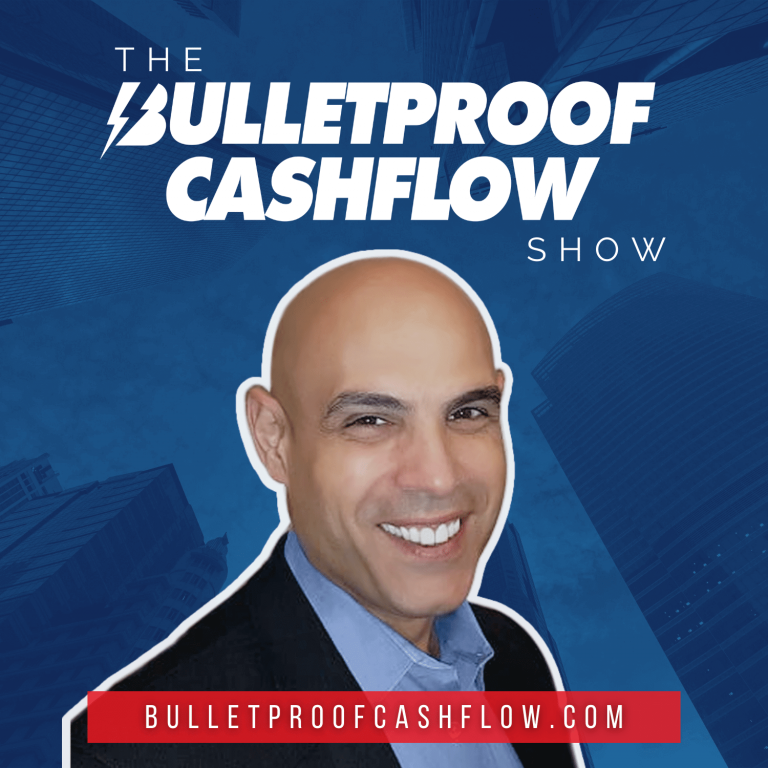 David Meltzer is a best-selling author, business coach, and host of the top entrepreneur podcast, The Playbook. David started by talking about his journey into entrepreneurship. He originally had his sights set on the NFL in college, but ended up attending the top maritime law school in the country and began working in the legal field as an oil and gas litigator.

David went on to work in the online legal industry, during the early days of the internet. This led to him becoming a multi-millionaire, and in his own words, David had “everything he ever dreamed of.” He was leading one of the world’s foremost sports agency when he lost everything. This shifted his journey and he founded his own sports marketing company.

Today, it’s David’s goal to empower people to simply be happier. As David says, he plants seeds for trees he will never sit under.

From there, we discussed raising capital in the real estate industry. David provided some tips for new investors on how to raise capital. He believes that it all starts with credibility, a quality he says is underrated in the industry. In fact, David points to credibility as the backbone to success. There are four other qualities David harnesses to raise money and create success, and we touched on all of them.

Mentioned In This Episode:

Listen to the podcast on your favorite player: